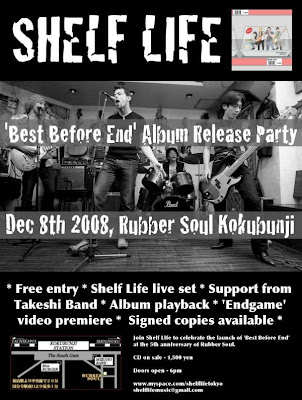 So much for filling in the gaps on Argentina! It's almost like the moment has passed now - back in Tokyo for a while, life as hectic as ever, juggling a whole stack of things.

My band Shelf Life have been working on our debut album all year. Finally, it's about to be released and I can't wait to get that little silver disc in my hands.

For those of you who will be in Tokyo on December 8th and have a free night, we'll be launching the CD with a party, as usual at Rubber Soul in Kokubunji. We'll be playing live, with support from Takeshi Band.

The album will be on playback throughout the evening and there will be a premiere of the video made for the track 'Endgame'. The video was made by the esteemed Japanese pop video director Kazuyuki Akashi.

'Best Before End' will go on sale at Rubber Soul from Dec 8th, at 1,500 yen. Signed copies will be available at the launch party.

The event will also mark the 5th Anniversary of the opening of Rubber Soul. The party starts from 6pm...be there if you can! 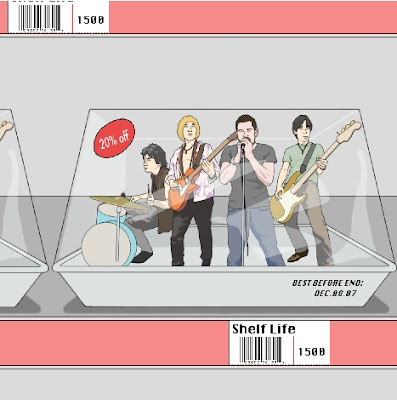 'Best Before End' front cover, artwork by Daniel Evans
Posted by Globalism at 11:41 am No comments: 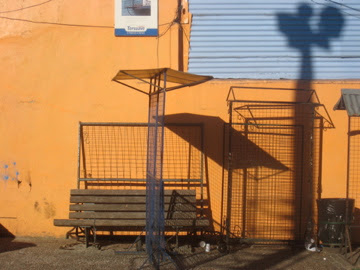 Street scene in Caminito, La Boca, Buenos Aires
I am now back in Japan after two weeks in Argentina. It was my first visit to South America and to get there and back were the longest journeys of my life!

Argentina is a wonderful and fascinating place in so many ways. When I can find the time to do so (naturally, being back in Tokyo, life is suddenly rather hectic again), I aim to write a little about the experience here. There will be a few photo galleries going up too, which will also take me a while.

In the meantime however, I thought it would be good to post a few taster pictures from the trip.

Enjoy what you see and bear with me, there's more on the way! 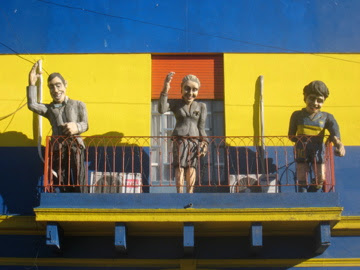 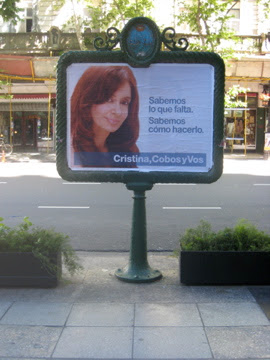 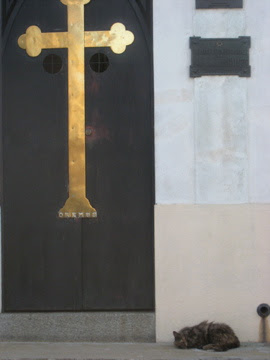 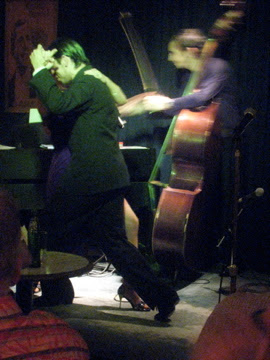 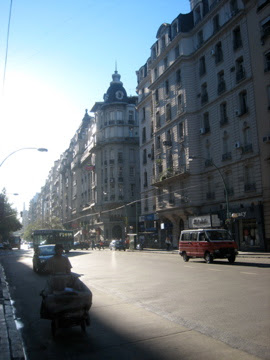 Echoes of Paris in the streets of Buenos Aires 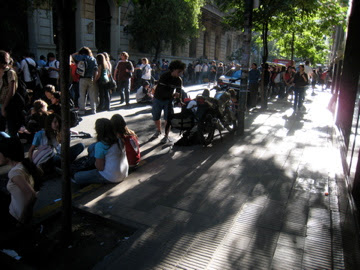 Student sit-down protest outside the University of Buenos Aires 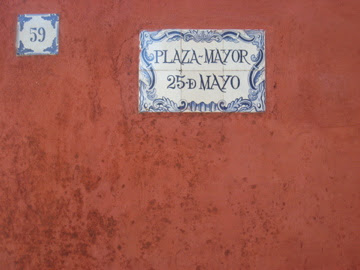 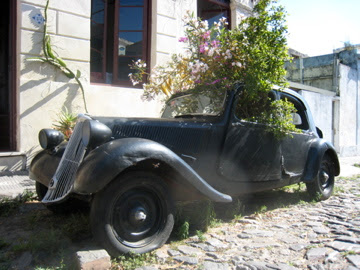 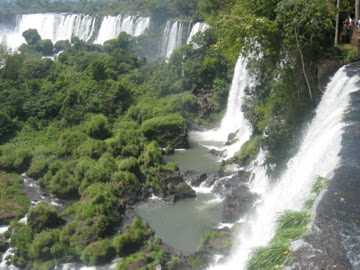 Iguazu Falls, on the borders with Argentina, Brazil and Paraguay 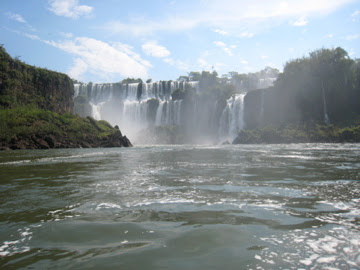 View of Iguazu Falls from the river, Argentinian side 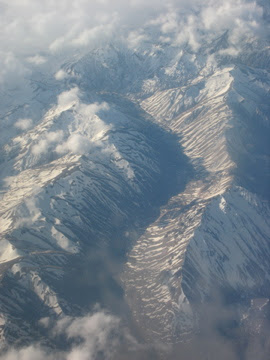 View of the Andes from above, en route to Santiago

Posted by Globalism at 6:11 pm No comments: