That's The Way God Planned It? 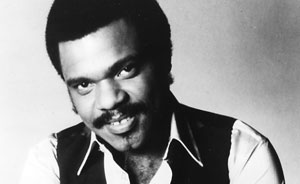 There were many people described as 'The Fifth Beatle'. Officially credited on one of their records ('Get Back/Don't Let Me Down') and therefore being the only other musician to share their name on a hit single was Billy Preston. A gifted and soulful keyboard player who performed with many of rock and soul's greatest names, he has sadly died of kidney failure at the age of 59.